Survey Says: How many patients do you draw per hour? 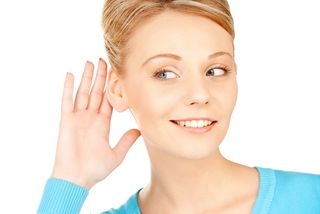 Last month we got curious about how many patients our readers and visitors to our web site draw per hour, and how many they are expected to draw. First, some background.

We are often asked what number of patients is reasonable to expect a phlebotomist to draw. That's a toughie. There is no easy answer because there are so many variables. The skill of the collector, the condition and accessibility of the patient's veins, transit time to and from patients, skin punctures versus venipunctures, needle-phobic patients all factor into phlebotomist productivity. We always advise facilities to set up an internal audit so they can calculate a fair productivity rate given their own unique circumstances, and to include phlebotomists with varied experience.

That's exactly what researchers in Calgary, Alberta did, as we reported in our March 2016 issue. After clocking 110 phlebotomies performed by six phlebotomists they found the average "cycle time" to perform the required steps of a routine, uncomplicated venipuncture to be four minutes and nineteen seconds per patient with a standard deviation (SD) of 52 seconds. With that as their baseline, they added two SDs, extending the typical draw to 6:44, and established a benchmark for productivity of ten patients per hour.

In our survey, over 23 percent of those responding said when they are at their busiest they draw over 15 per inpatients per hour. The second highest number of patients was ten per hour (18 percent). Surprisingly, the highest volume of outpatients drawn per hour was eight (15 percent). Only 35 percent of those responding drew ten or more outpatients per hour at their busiest.

For those drawing a combination of inpatients and outpatients, the greatest number of respondents drew ten per hour (25 percent). Twenty percent drew twelve patients per hour while seventeen percent drew eight when they were at their busiest. Six percent drew more than fifteen patients.

Fifty-three percent of those participating in the survey said they did not have any quota, formal or informal, where they worked. Thirty-eight percent said there was no official quota, but there is an unofficial number we're expected to be able to draw. Eight percent said there was a firmly established number of draws they were expected to perform per hour. When asked what that quota was, answers ranged from 12 per hour (inpatients and outpatients combined) to 30 inpatients per eight-hour shift. Most responded with a quota of six to seven patients per hour.

Of those who said there was no formal quota but felt there was an unofficial expectation, the range was enormous. Some felt they were expected to draw only four per hour while others felt their employer's unofficial quota was 30 patients per hour. Most fell between 6-12 per hour. 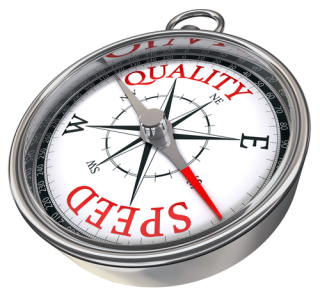 This month we're asking Phlebotomy Today-STAT! readers and visitors to our web site what policies where you work are most frequently violated and how consistently your manager enforces facility policies. Take the survey.