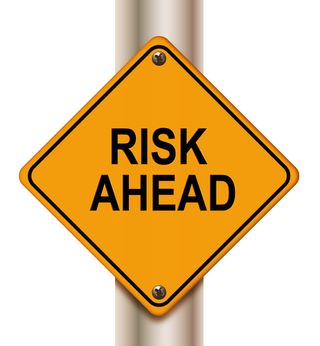 One of the most commonly asked questions among healthcare professionals with blood collection responsibilities is where do I draw blood from if my patient has had a mastectomy? It's been a while since Phlebotomy Today addressed this issue, so an update is in order. When the revised venipuncture standard was published last year by CLSI, the section on mastectomy draws had been completely updated with new references and considerations.

The argument for allowing draws from the same side of a prior mastectomy is that lymph-node preservation is given a high priority during mastectomies today more than ever before. Since the risk to patients when lymph nodes are removed is lymphedema and a lessened ability to fight infections, many feel venipunctures ought to be safer when lymph nodes are left intact. Unfortunately, evidence in the scientific literature on the safety of venipunctures performed on today's mastectomy patient is not conclusive. Besides, how many healthcare professionals who draw blood samples know the details of every patient's mastectomy? Not many.

Therefore, the rule against drawing from the same side of a prior mastectomy remains hard and fast: physician's permission is required in writing. The physician is in the best position to know the extent of lymph node removal, not the one drawing the blood.

It’s not just the tourniquet that is the problem, it’s any break in the skin on the affected side. That includes venipuncture or capillary puncture. The American Cancer Society’s web site even cautions mastectomy patients against sewing without a thimble.

Even if the patient gives permission, verbal or in writing, it may not release the facility from liability should complications ensue. Her attorney can effectively argue that the patient was not aware of the risks involved and was not in a position to give informed consent. However, in difficult draw situations, you can escape liability if you get the physician to put his/her permission in writing, as required by the standards. For the record, evidence in the literature is inconclusive that test results obtained from a limb are affected by mastectomy.